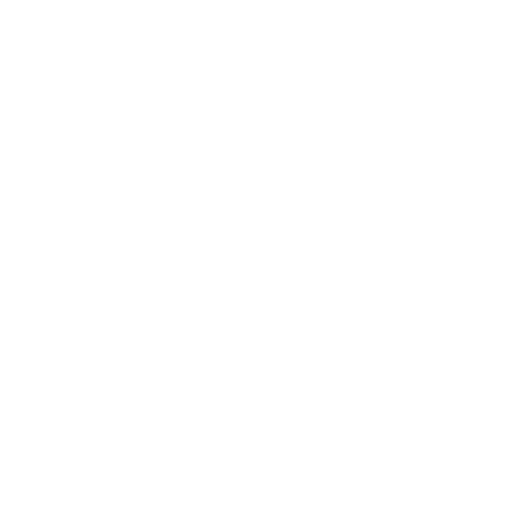 What is the difference between Centralized and Decentralized? What are their advantages and disadvantages? 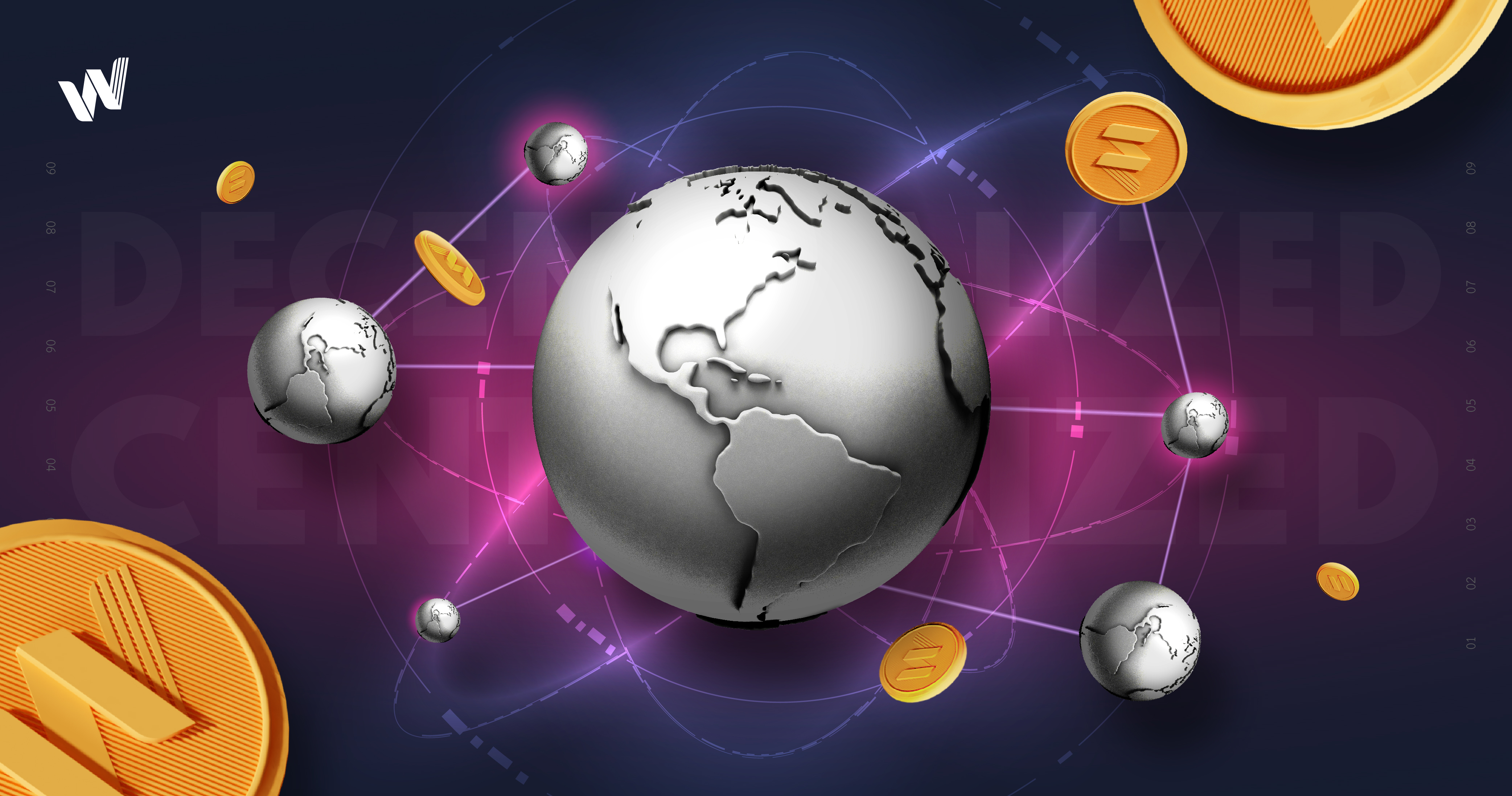 In this article, we will discuss the way these two systems function, how they are different, and the advantages and disadvantages of each.

However, Centralized financing has its limitations. If the intermediary is dealing with issues, for example, the bank app crashes or the bank itself is hacked, we would not be able to do anything about it. We have to wait until the bank solves the problem. It also takes a huge amount of money to build an intermediary system, the bank must have a security system as well as many other systems in place that add to the growing expenses of setting up a centralized entity.

Decentralized is a new system that manages financial transactions such as transfers, mortgages, and loans. It does not require an intermediary like a financial institution to certify the occurrence of these transactions. Instead, it utilizes Blockchain technology.

A decentralized system like DeFi (Decentralized Finance) manages financial transactions by using computer systems such as Smart Contracts on the Blockchain instead of working through intermediaries like financial institutions. This is a transparent system where anyone can check the transactions that have occurred and be a part of the system’s development. This system is able to manage anything that a bank can, only it doesn't require the intermediary itself. This cuts costs associated with having an intermediary as well as increases the efficiency and speed of the transactions.

How the Decentralized system works on the Blockchain

Cryptocurrency works on a decentralized system on blockchain. In order to understand how these two technologies work together, let's take an example. Consider blockchain as a system that stores information on a database, like saving a document on your computer. The difference is that on the blockchain, this information is stored in many places and can be reviewed by anyone.

The decentralized database on the blockchain is comparable to fingerprints. The chances of you having the exact same fingerprint match as somebody else is one in 64 billion. Similarly, databases in the blockchain world have a very low chance of being duplicated.

A summary of the differences between centralized and decentralized

The decentralized system has only been in practice for a few years and has limited applications, only functioning in technology and banking. However, the decentralized system is just getting started and has already shown massive potential with it being highly secure, its transparency and connectivity, and its ability to foster fairness among its users.